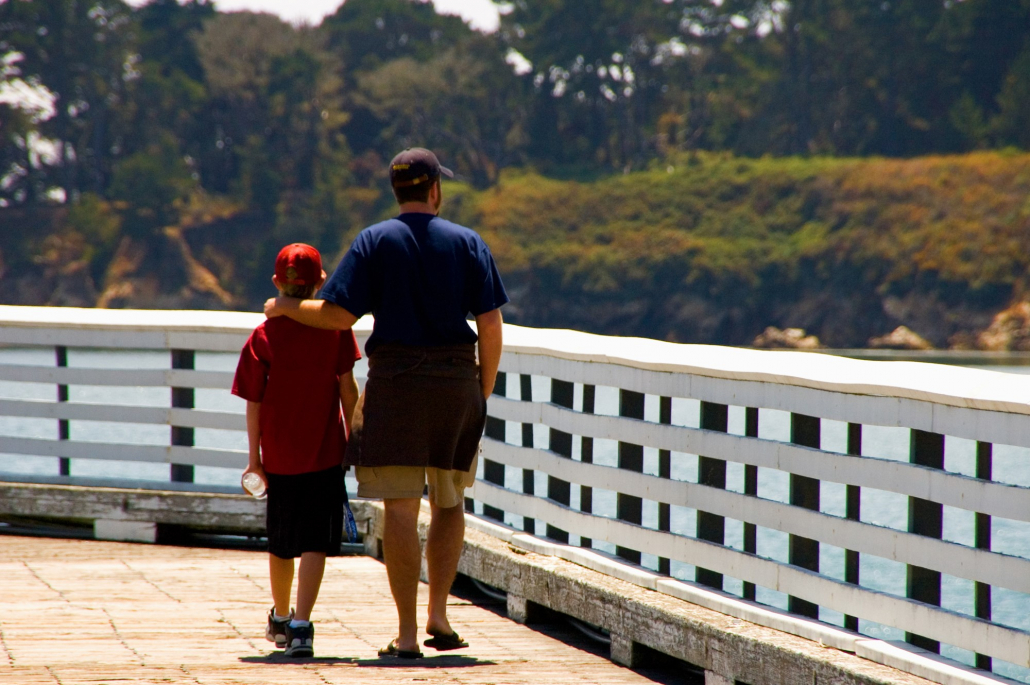 When ‘lockdown’ came into effect the Courts were clear that parents who had Child Arrangement Orders (CAO) were expected to continue to comply with the terms. This meant that children of separated parents were still allowed to go between their father’s and mother’s homes to comply with the child custody arrangements of any Court Order.

However, the Courts were aware that some parents would be very concerned about their children moving between households when schools had been closed and everyone was told not to go out except for essential activities. As such, the Courts encouraged concerned parents to try and agree between themselves to vary their CAO such as from direct contact to FaceTime or to suspend them until lockdown ended.

There were of course going to be situations where one parent wanted the CAO to continue, but the other parent did not. In these circumstances the Courts issued the following guidance:

Where parents do not agree to vary the arrangements set out in a CAO, but one parent is sufficiently concerned that complying with the CAO arrangements would be against current PHE/PHW advice, then that parent may exercise their parental responsibility and vary the arrangement to one that they consider to be safe. If, after the event, the actions of a parent acting on their own in this way are questioned by the other parent in the Family Court, the court is likely to look to see whether each parent acted reasonably and sensibly in the light of the official advice and the Stay at Home Rules in place at that time, together with any specific evidence relating to the child or family.

After an Easing of Lockdown

However, now that lockdown is being eased there is an argument that parents who still refuse to comply with the CAO may no longer be entitled to do so. Certainly, if the non-resident parent can show that they are taking reasonable safety precautions there would appear to be a strong argument that the previous child custody arrangements set out in the CAO should resume.

Suggested steps that should be taken if one parent will still not comply with the CAO post an easing of lockdown:

Ultimately if none of the above prove successful then an application to the Court to enforce the CAO may be necessary. However, we would strongly recommend that legal advice is taken before embarking on this step.

For further advice or assistance please contact us on 01733 262182 or bretton@wngsolicitors.co.uk